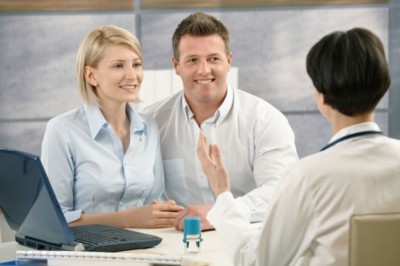 Chance and Pregnancy After Vasectomy

Vasectomy is a surgical procedure that is performed in order to prevent pregnancy. This is male sterilization, and the chance of getting pregnant after vasectomy is very small. It is believed that the effectiveness of vasectomy is 99 %, the more time passes since the surgery, the less are the chances to conceive.

Vasectomy is a simple outpatient procedure that is performed in less than 30 minutes. Your doctor or urologist can perform it in his office. It is possible to make this surgery using a scalpel or a laser. The doctor makes a small incision or puncture on the side of the scrotum under local anesthesia. Then the surgeon makes an incision of vas deferens that resembles to sperm tubes, and seals or cauterizes one end of the vas. A scalpel surgery may involve suturing, while a laser surgery is stitch less.

After the removal of the ejaculatory duct fragments, the sperm cannot enter the semen that makes it’s impossible to get pregnant after the vasectomy is completed.

Within a few months following the surgery, the doctor examines the semen samples under a microscope for the presence of viable sperm. This is done to make sure that the ejaculatory ducts don’t contain sperm. Couples are usually advised to use additional contraceptive methods within 3-6 months after the procedure. However, the risk of pregnancy after undergoing a vasectomy exists mainly because patients miss postoperative doctor visits and do not use additional contraceptive methods.

In very rare cases the ends of vas deferens ends reconnect after the vasectomy.

This is called the recanalization, it can occur because sperm and white blood cells remain in the deferens’ scar tissue which contributes to its reconnection. The risk of recanalization is the highest during the first few months after the surgery; however, it may occur in the following years as well. Although the recanalization happens in 1 out of 2000 patients, the chances to get pregnant still exist, if the sperm mix with the semen.

Some men, who have undergone vasectomy, may change their mind and want to conceive a child. In this case, it is possible to grow back the deferens after the vasectomy. After the vasectomy the sperm are still produced, they simply cannot enter the semen. The chances to get pregnant after the vasectomy reversal are about 65%, although this figure may vary depending on the age of the couple and the time passed since the initial procedure.

How to Get Pregnant if Your Partner Has Made a Vasectomy 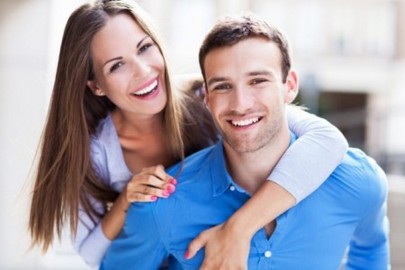 How We Got Pregnant After My Husband's Vasectomy